You are here: Travels with Nessie HomeExploring MontanaBear Paw Battlefield 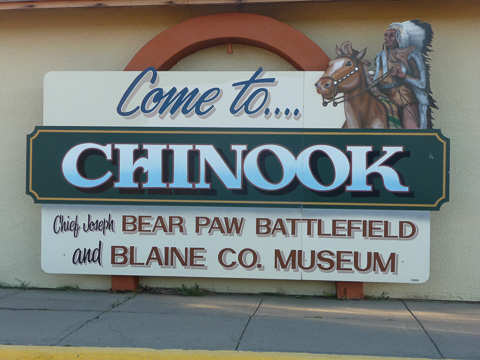 Chinook Montana is home for the Bear Paw Battlefield and Blaine County Museums. It is well worth your time to stop and visit the museum and then drive to the battlefield. 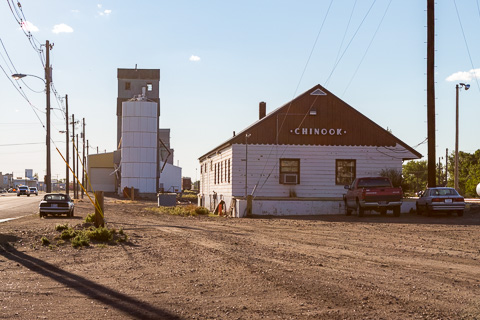 Chinook is like many small towns in Montana and much of the rest of the west. It was a busy place when Montana was first settled Families homesteaded here and tried to build a community. But it turned out that the winters were hard and summers often hot and dry. It was hard to make a living on a homestead. So people sold out, pulled up stakes and moved on. The farms that were left became bigger and the towns became smaller. You can see this as you drive across much of the western plains. Occasional abandoned homes, windmills, and grain elevators that are no longer needed. 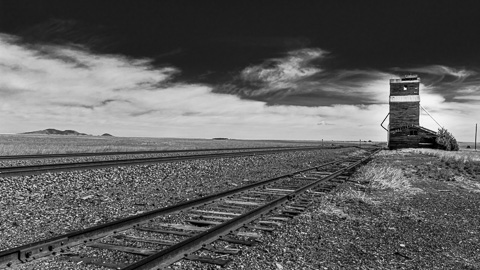 The Blaine County museum recounts much of the story.