You are here Travels with Nessie Glacier National Park 2012 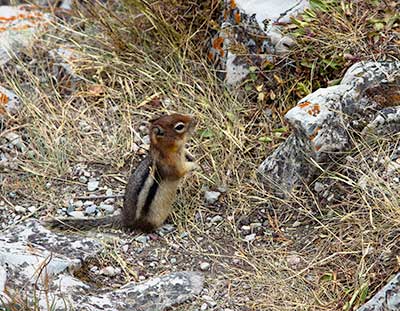 In 2012 we made our second trip to Glacier National Park. This time we left Nessie at home. We planned to visit several other national parks and to visit area of Glacier that we missed in our 2008 visit. We planned the 2012 trip so that we could stay in the some of the lodges inside the park and avoid much of the driving that was required in 2008. 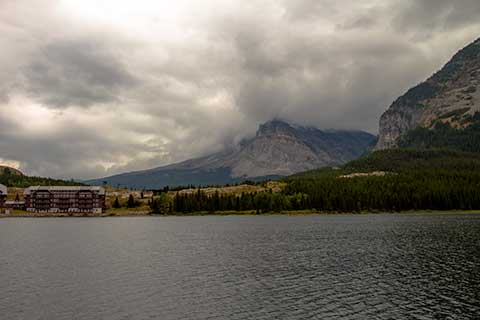 Although there were no fires in the park, there were wildfires in most of the western states in September 2012. Some days we could smell the smoke from the fires. Everyday we could see the effect of the fires on visibility. It often looked like we were in the Great Smoky Mountain National Park and not Glacier. The haze from the fire was obvious on most days. The fires also affected visibility in the other places we visited in 2012. 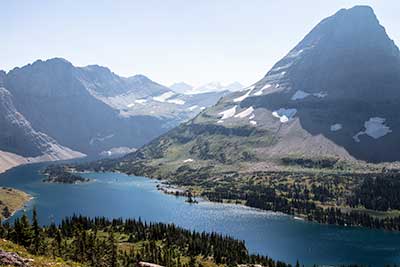