You are here Travels with NessieU. S National ParksMammoth Cave 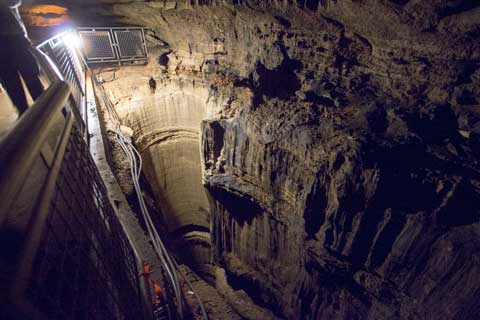 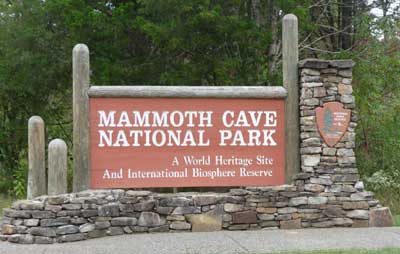 Mammoth Cave National Park in central Kentucky is home of Mammoth Cave, the largest caves system in the world. Mammoth Cave does not have the beautiful formations associated with many caves. It's grandeur comes from the sheer size of the cave. There are wide walkways and deep holes with water somewhere way down below. 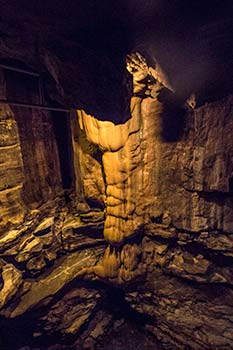 The cave is so large that there are several tours that cover small bits of the cave. No single tour is able to take in the entire cave. The best you can hope for is to get an appreciation the for the huge size and scale of the place. 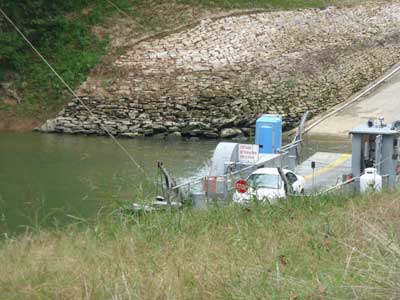 Mammoth Cave National Park includes the area around the cave itself. If you explore this part of the park you'll find springs that are fed by water from the park. You're also likely to see deer. And you'll find the Green River Ferry, one of few remaining rural car ferries in the US. 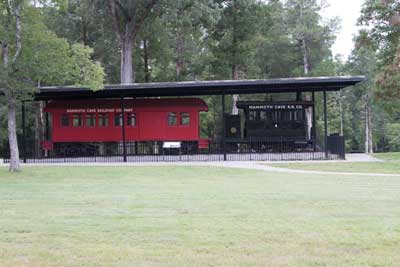 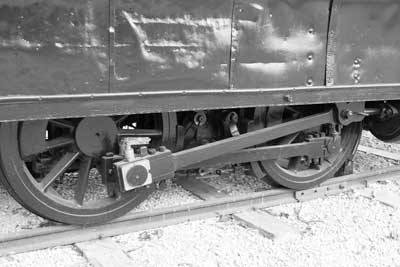 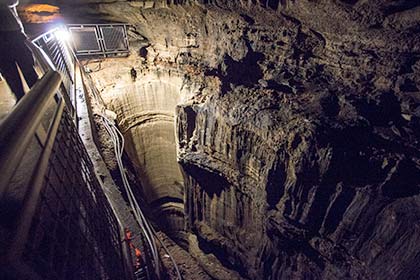 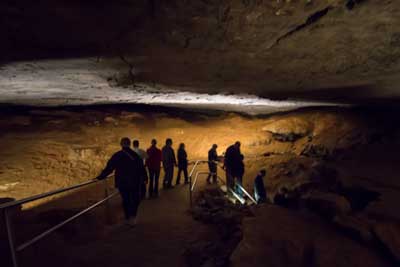 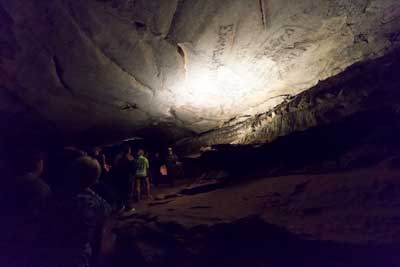