You are here Travels with NessieExploring NCEno River State Park 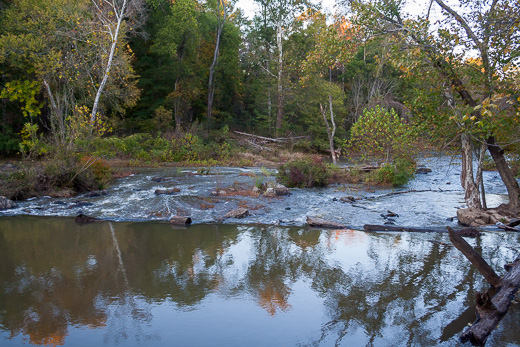 When we moved to Durham in 1971, there was no Eno River State Park. The mill at West Point was falling down and someone had stolen the mill wheel. Durham had proposed building a reservoir in the river valley. A group of concerned citizens led a campaign to save the Eno and formed the Association for the Preservation of the Eno River Valley. The association proposed a state park be established and, in May of 1972, the state of North Carolina approved the idea. The city of Durham withdrew its efforts to construct the reservoir and in 1975 the state, with help from the Eno River Association and the Nature Conservancy, opened the park with more than one thousand acres of land.

The Friends of the Eno sponsor a festival for the Eno every fourth of July to raise money to expand and protect the park. They have been able to add to the park.

Fiends that have lived in Durham for all their lives say that the river used to have considerably more water in it. But the town of Hillsborough diverted much of the water and did not return it to the Eno. Now the river only has a large flow after a major storm. 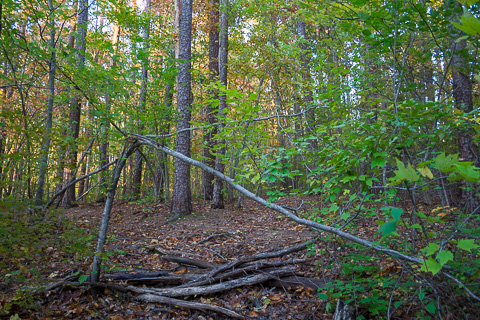 Trail through the woods Eno River

There are several miles of trail in the park. Most of the hikes are relatively easy with little in the way of elevation change. They provide a nice way to get away from it all in the middle of a major urban area. 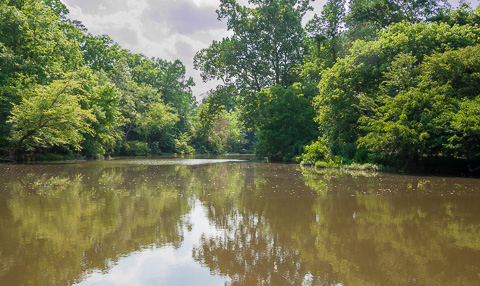 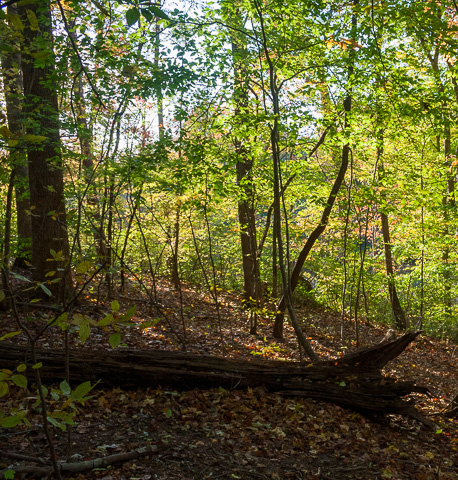 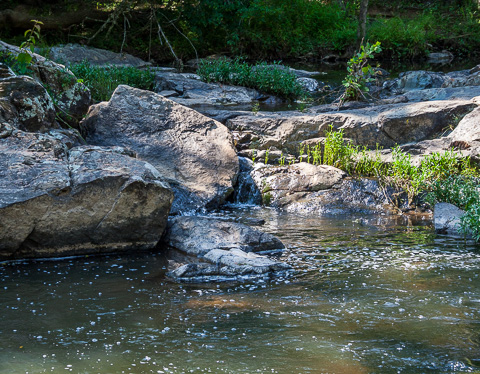 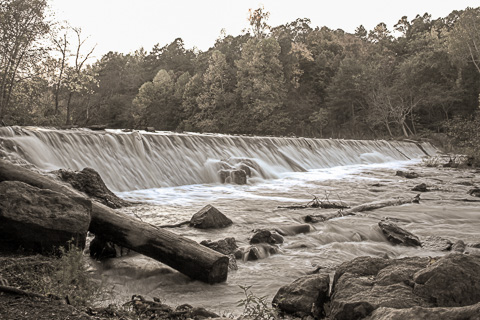 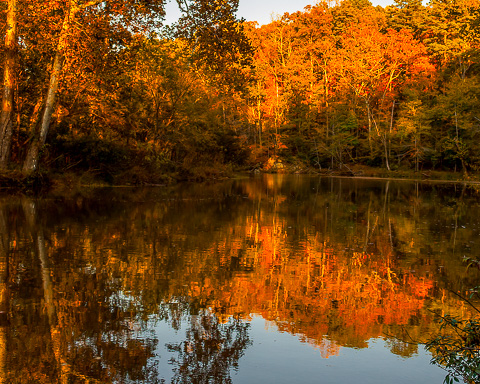