You are here Travels with Nessie Exploring Outside of North Carolina 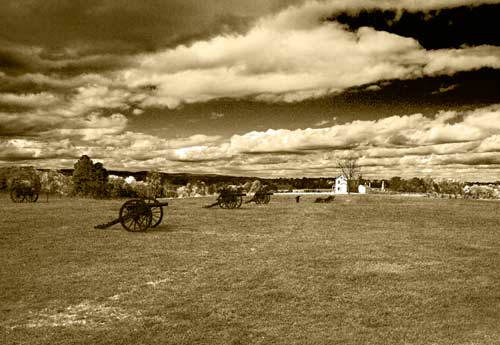 Exploring Outside of North Carolina

We try and make one major trip a year to some place outside of North Carolina. I don't think we'll get to all 50 states, but it's something we think about.

We've been to most of the New England states--many before digital so we don't have any photos up yet. We've been to Savannah, GA several times--many of them before digital. And we've been to several of the neighboring states--Virginia, Georgia, South Carolina, and Tennessee. I'm slowly getting some of our trips to these states on the site.

In 2010 we made a long trip to the Southwest US. I've started on this part of the site. So follow the link and check out the spectacular scenary in that part of the US. We need to make several more trips there to cover the places we missed and revisit the places we saw. It's an amazing part of the country.

In 2009 we made a several weeks long trip to visit the Berkshires in Massachusetts and Maine. Distances aren't quite as far in the Eastern US as they are out west. So this trip was some what shorter than either of the two western trips.

Our longest trip to date (a few miles longer than our Southwestern US trip, was to the Western US in 2008, it was about 40 miles longer than the 2010 Southwest Trip. The trip covered Mount Rushmore, Badlands of South Dakota, Yellowstone National Park, Glacier National Park, Buffalo Bill Center (a really great place), Grand Teton National Park and more. The Main Trip West Page has a brief overview of the trip and links to pages about some of the places we visited.

I'm slowly getting some of our pre-digital photos scanned and posted. You'll find a small section on Marble, Colorado.

Pick a spot from the menu and visit the places we've been. I hope you'll be inspired to visit there yourself.